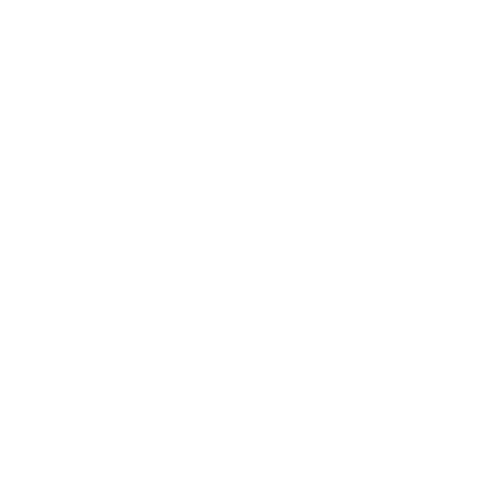 Established in 1995, David Mercer Consulting has evolved as technology has.

Originally created to build and sell pc’s, as commodity pricing took over DMC switched to recommending and assisting in the order of computers, and then setting them up on site for clients.
Before routers were commonly available, David and another computer guy built routers from old pc’s, to allow users to share their new high speed internet connections. As those became common, DMC switched to providing network and computer support to home and business users.

Once the internet took off, DMC broadened it’s scope to include website design and hosting, and offered nascent cloud services.

DMC was in the inaugural Google Apps (now known as Google Workspace) reseller program, and has been involved in cloud technologies since their inception.

David Mercer Consulting incorporated in 2007, and now specializes in helping small and medium businesses with all their technology needs. 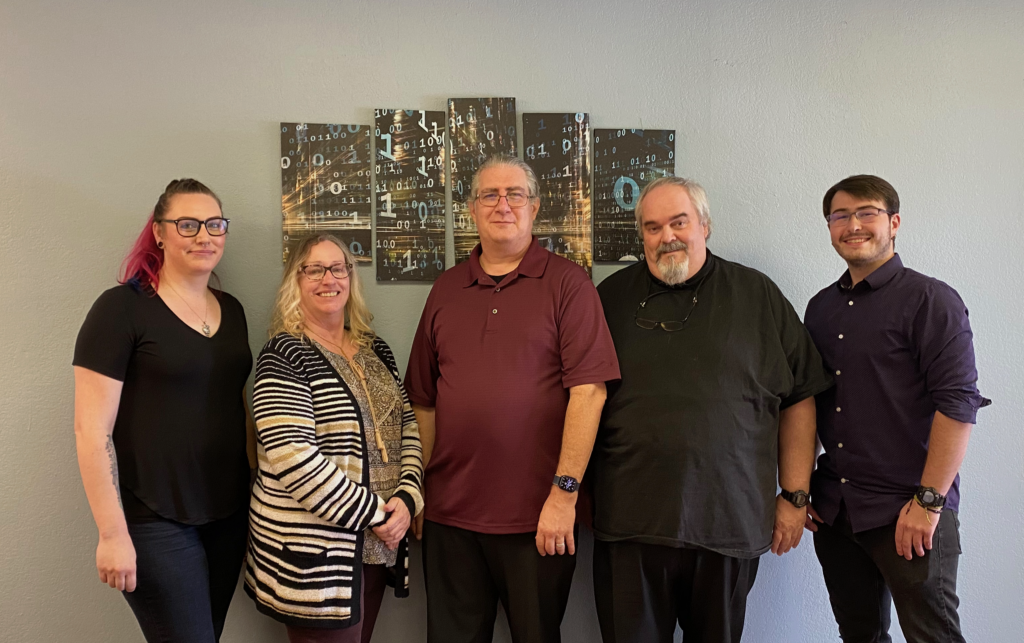 Located in the Napa Valley and helping clients in Northern California and beyond. Specializing in Cloud Technologies for Small Business.